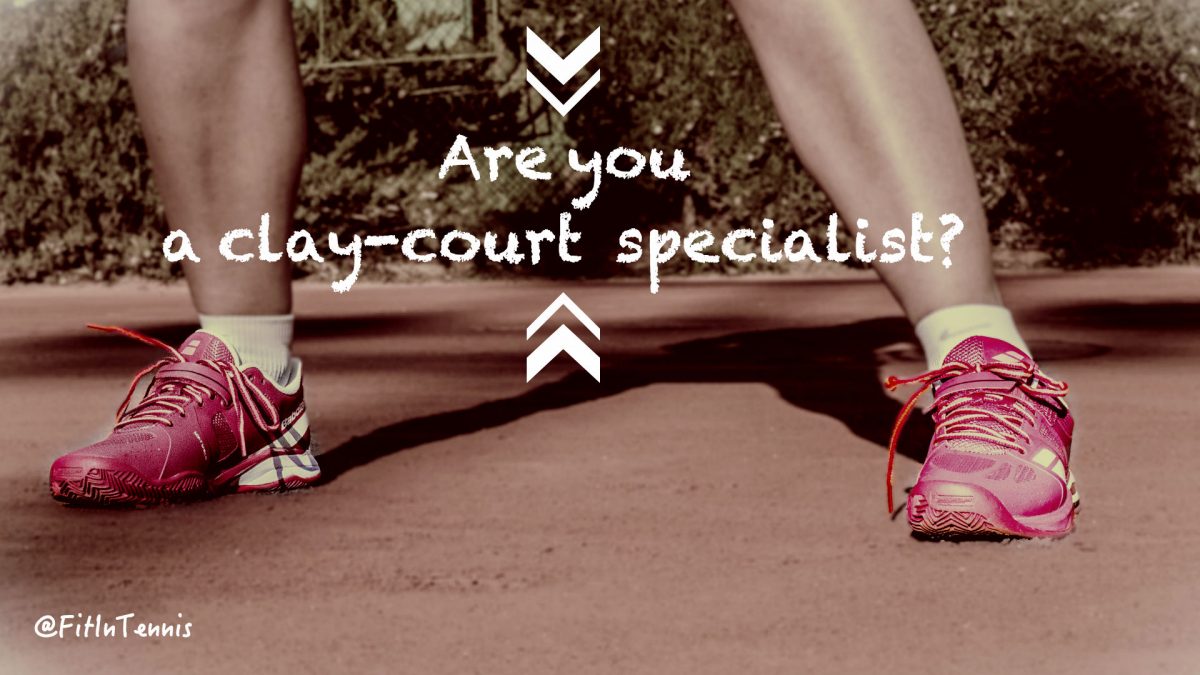 I started playing tennis on clay in Poland at the age of 7. I trained every day after school for almost 5 years. (This reminds me that next time I go to Poland I will search for my old pics from that joyful period). As a kid I always played on clay so when I grew up this was and is my favourite surface. Now, living in Barcelona I always prefer to play on clay and I guess I struggle on other surfaces due to my clay-court-habits:

Yes, training tennis in Spain usually means training on clay. Recently I’ve done some research into the benefits of clay and it’s true it has many advantages for players, including:

So maybe these are the reasons why Spanish tennis players have been at the top of ranking for the last two decades. During that time Spain has produced tennis champions, such as Rafael Nadal, Carlos Moyá, Arantxa Sánchez Vicario and Juan Carlos Ferrero. Also, Spanish tennis coaching methods and techniques are regarded as unique and world-class. Even Andy Murray chose to train in Spain!

Now, I coach almost exclusively on clay in Barcelona and run most of our tennis camps on clay as well. If this is your preferred surface too, Spain should be your destination to come and play Spanish tennis. Maybe even joining one of our adult tennis camps?